Please enter your username or email address. You will receive a link to create a new password via email.

Brooklyn on the Up & up. 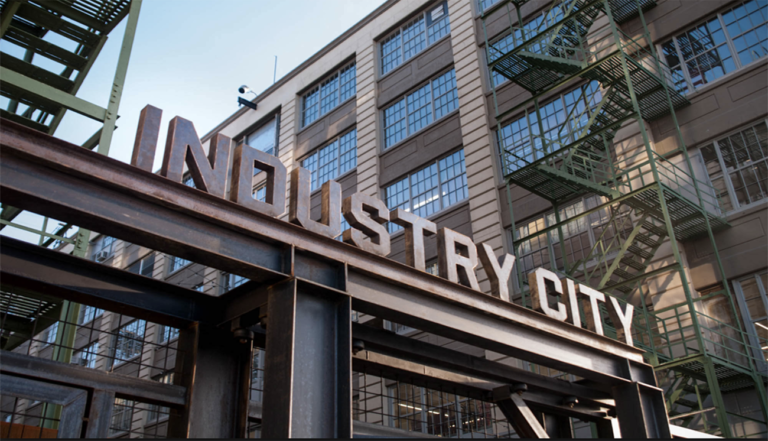 Fuhgeddaboudit #Brooklyn, no we don’t think so. The BK Real Estate market has never been hotter. High demand and less supply are the key themes as we go into Fall 2017.

Amazon seeks a location for HQ2 and it’s on the market; having a headquarters already in Seattle. Cities have bent over backward by sending proposals to Amazon stating why their city is the best choice. Brooklyn lawmakers and developers are hoping to make the case for the borough as clearly it is the optimal choice. Brooklyn has the high-energy, conveniences and transportation required by Amazon.

This past summer the Brooklyn Ferry set sail allowing commuters to get to Manhattan from six different points in BK. You can catch the ferry from Bay Ridge, Sunset Park, Red Hook, Dumbo to Wall Street. With an estimated time from Bay Ridge to Wall Street in 38 minutes. That’s hella quick.

Did someone say Matt Damon’s in the market? Indeed. Senor Matt the guy famous for Dogma with his pal Ben is shopping for a new pad. As a matter of fact, he’s looking at the most expensive penthouse in Brooklyn Heights located at 171 Columbia Heights and listed for $16.645M. This past year the record sale for a Brooklyn apartment was $15.5M.

We just witnessed the Jehovah’s sell their Brooklyn portfolio. LA firm scoops the 12-story, 97-unit apartment building at 97 Columbia Heights for $58M. Definitely not chump change. We can wonder what’s next for the Jehovah’s Witnesses, but that’s a whole lot of cash.

You are Self Made. from NYC. Seeking Growth

You are Self Made. from NYC. Seeking Growth

Two weeks, 75 hours and a 15 dollar investment is what it typically takes to get your New York...

The Ins and Outs in Buying RE

Taking the leap from renting to owning can seem a bit stressful. Knowing the ins and outs when...

Drop Us a Line